In the southwest Nebraska town of McCook, there is a neo-Nazi cattle trucker by the name Tanner Matthies. Tanner Matthies was convicted of 1st degree assault when he drove his truck into a Perkins restaurant attempting to run over someone he was fighting with. He did 5 of his 20 year felony sentence and was released in 2018. Matthies used to drive for Hauxwell Farms in McCook and Patrick Minary in Indianola and McCook. The Hauxwells own farmland, businesses, or otherwise hold 23 properties in Red Willow County. Patrick Minary lost his parents irrigation business for non-payment of taxes sometime around 2018. Before Tanner high tailed off to Texas, his rig was registered as USDOT 560556. 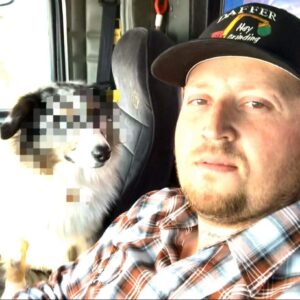 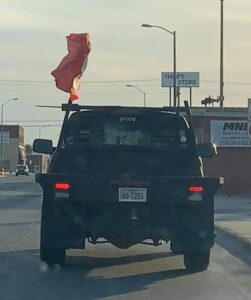 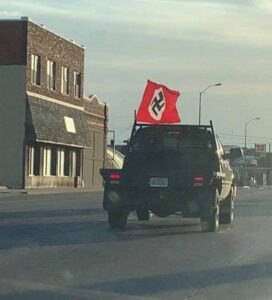